As we are still trying to land on our feet after all the moments June brought us, we are already well into July. What did June bring? Just our biggest tournament win to date, our first MAJOR and our social media reach went trough the roof!!

I’ll try to summarize it all up in a quick note as always, but SKADE has A LOT going on!

Well, it turns out taking part in a Major brings in a few viewers 😉 We were on fire in all 3 of our main esports titles and that really showed in our stats. With an estimated 8.000.000+ unique viewers in our matches on twitch in June we DESTROYED our old record :O This gives us valuable information to work with towards our future tournaments. Having documented numbers to show sponsors/partners is a completely different game than just guessing or trying to make estimations.

So, that major I mentioned? Our PUBG squad made their way into PUBG Continental Series 4: Europe and with that our first ever major was secured. Not only did they make it there, they landed a 7th place finish and secured some nice money, but more importantly they got more PGI points!!

Only four tournaments in 2021 will give points towards PUBG Global Invitational and we have made it into and gotten points from both so far. July brings the 3rd one and we aim to be there as well!

That’s not all for the PUBG squad tho. June also brought the final rounds of Frag League Season 6 and the boys locked in a 2nd place finish here as well 😉

The PUBG squad was not the only SKADE squad with a big month. The CS:GO squad were in the final stages of REPUBLEAGUE Season 1 and they were hungry for another tournament victory. In the grand final we ran into the Portuguese powerhouse SAW. With a 1 map lead from winning the upper bracket, our boys came into the final with confidence and in a dominant fashion we took the final 3 – 0!!

This landed us the biggest prize winning we have had in our short journey and a nice bonus for our guys as we approach the player holidays in mid, July. Not only that, we finally get one of those epic looking trophies for our trophy wall 😉

Esport never sleeps and the same seems to be the rule for the staff of SKADE. We have been hard at work securing new partnerships and strategic partners. During the player break next month we are excited to announce the first two of these. We have set a goal of always doing a bit more than expected from us and that means putting in a bit more work than most.

“We have a fantastic team, and it really shows. The stuff going on behind the scenes here is nothing short of amazing! And knowing what resources we have compared to our competition; it blows my mind. Even tho summer holidays have hit here in Norway, people are working every available moment and it inspires and energizes me!” – CEO, Kim-Erik Aanes 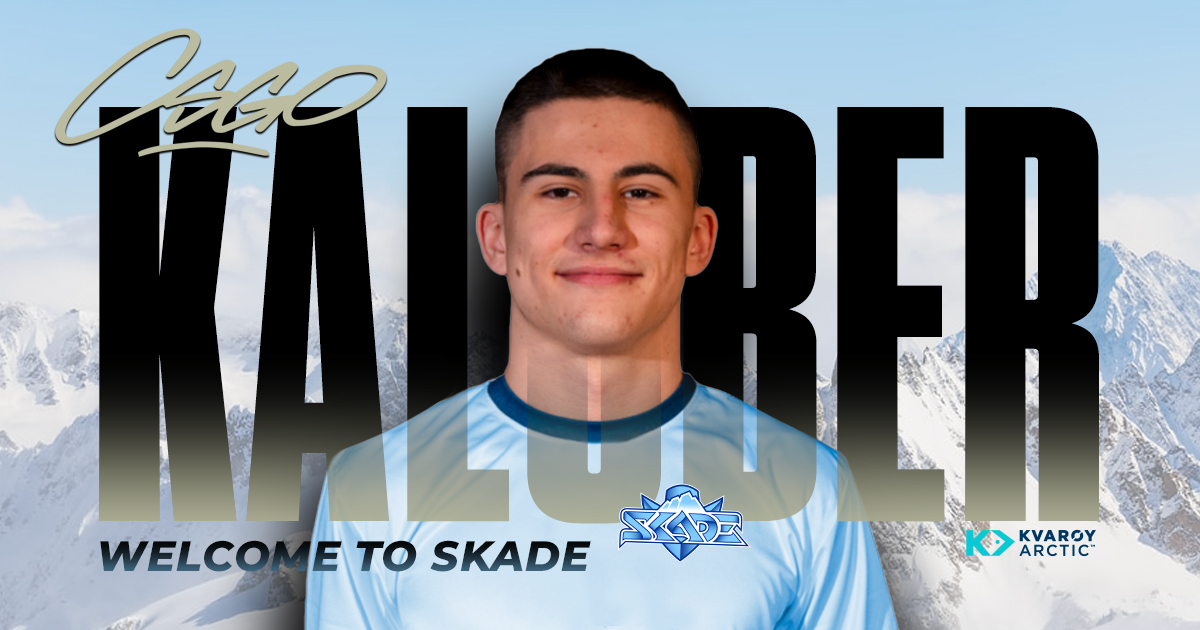 It has been a “not so well-kept secret”, but after standing in for our CSGO squad for a while now Kalin “KalubeR” Erenditsov has been 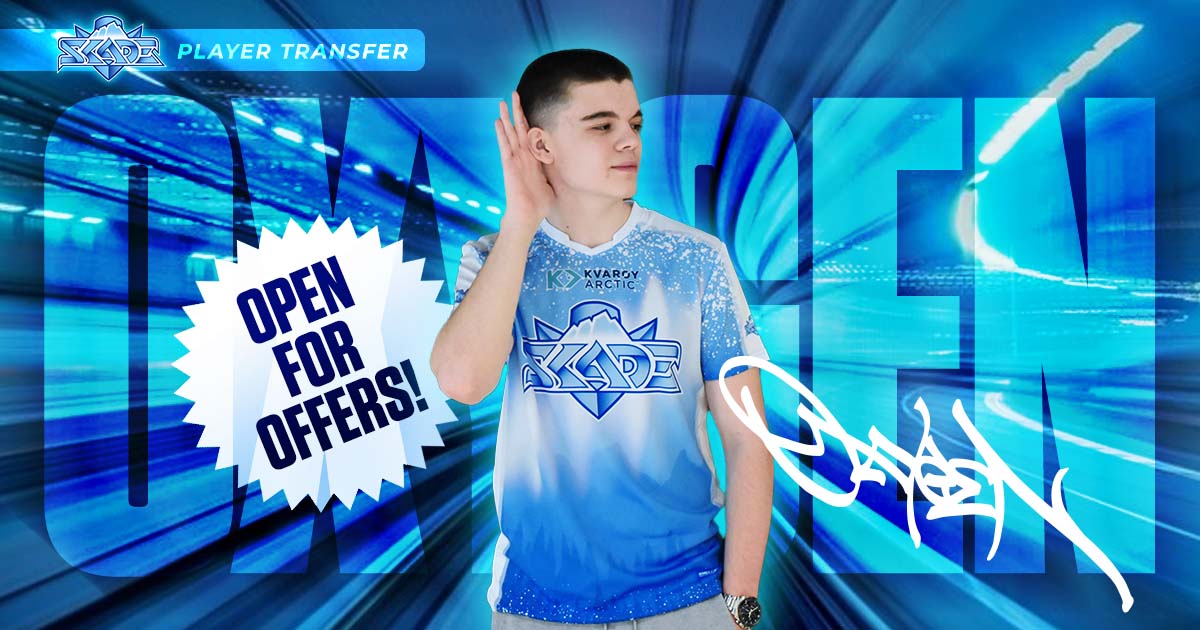 As we keep on evolving the time has come for another roster change in our CSGO squad. The first action of our ongoing roster change 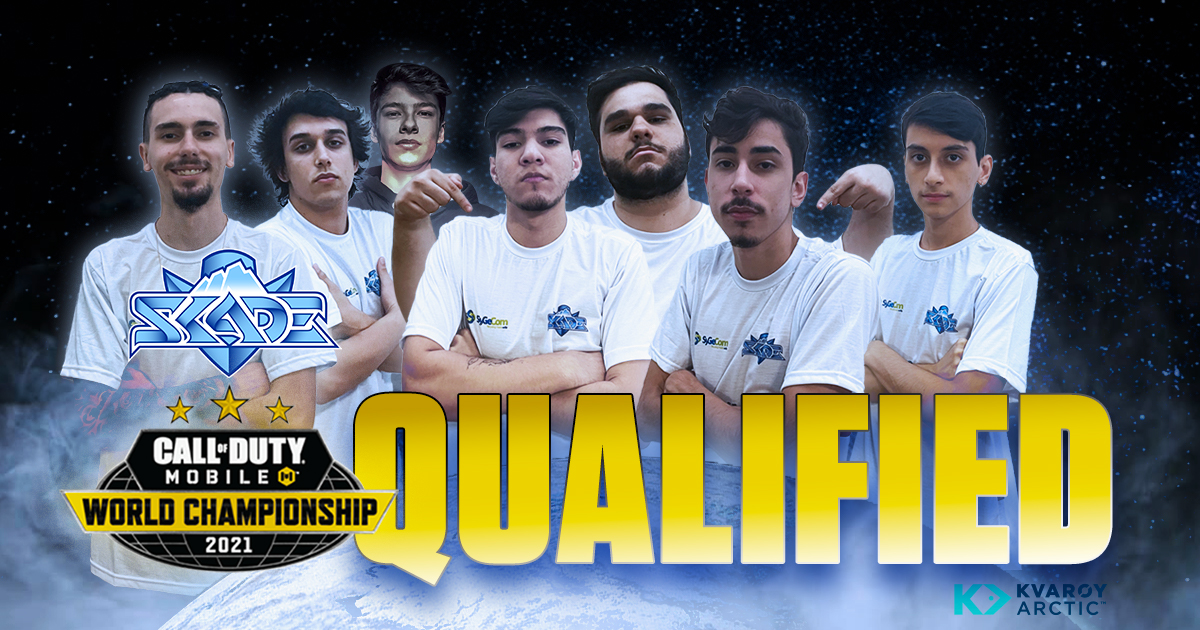 We are going to our first World Championship!

After an incredible weekend our amazing Call of Duty Mobile squad can claim their title as Brazil’s number one team and gear up for worlds!